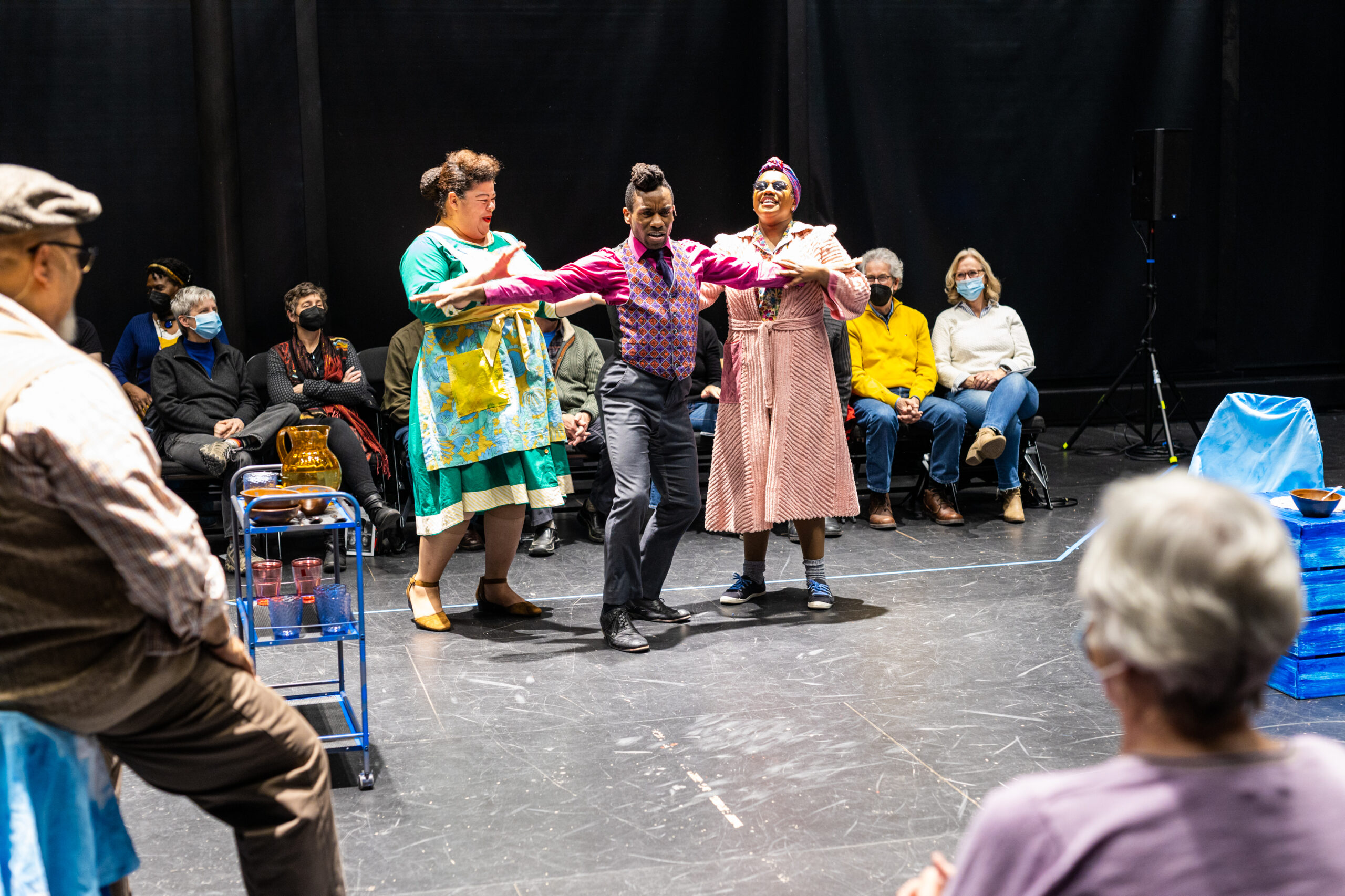 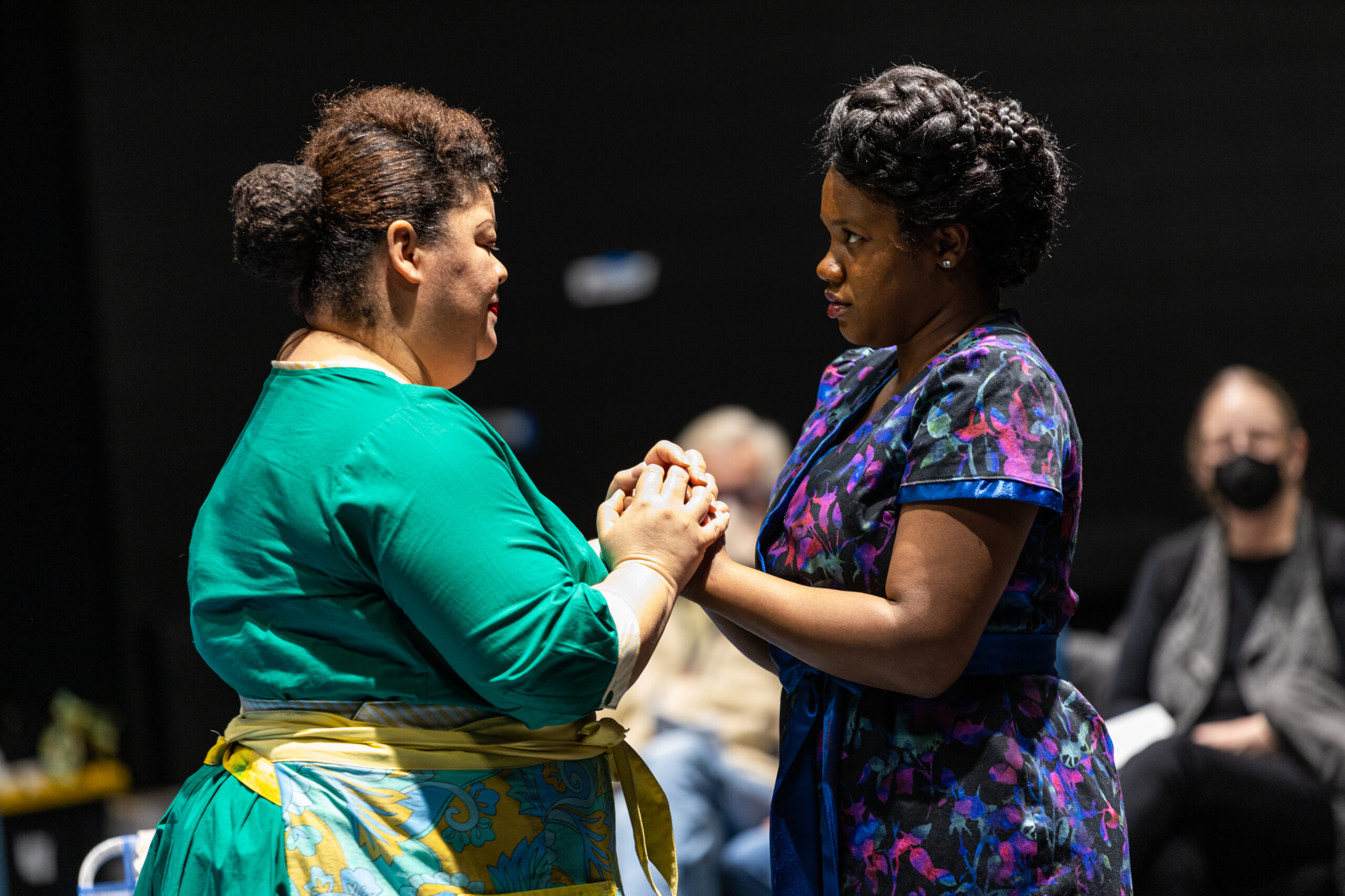 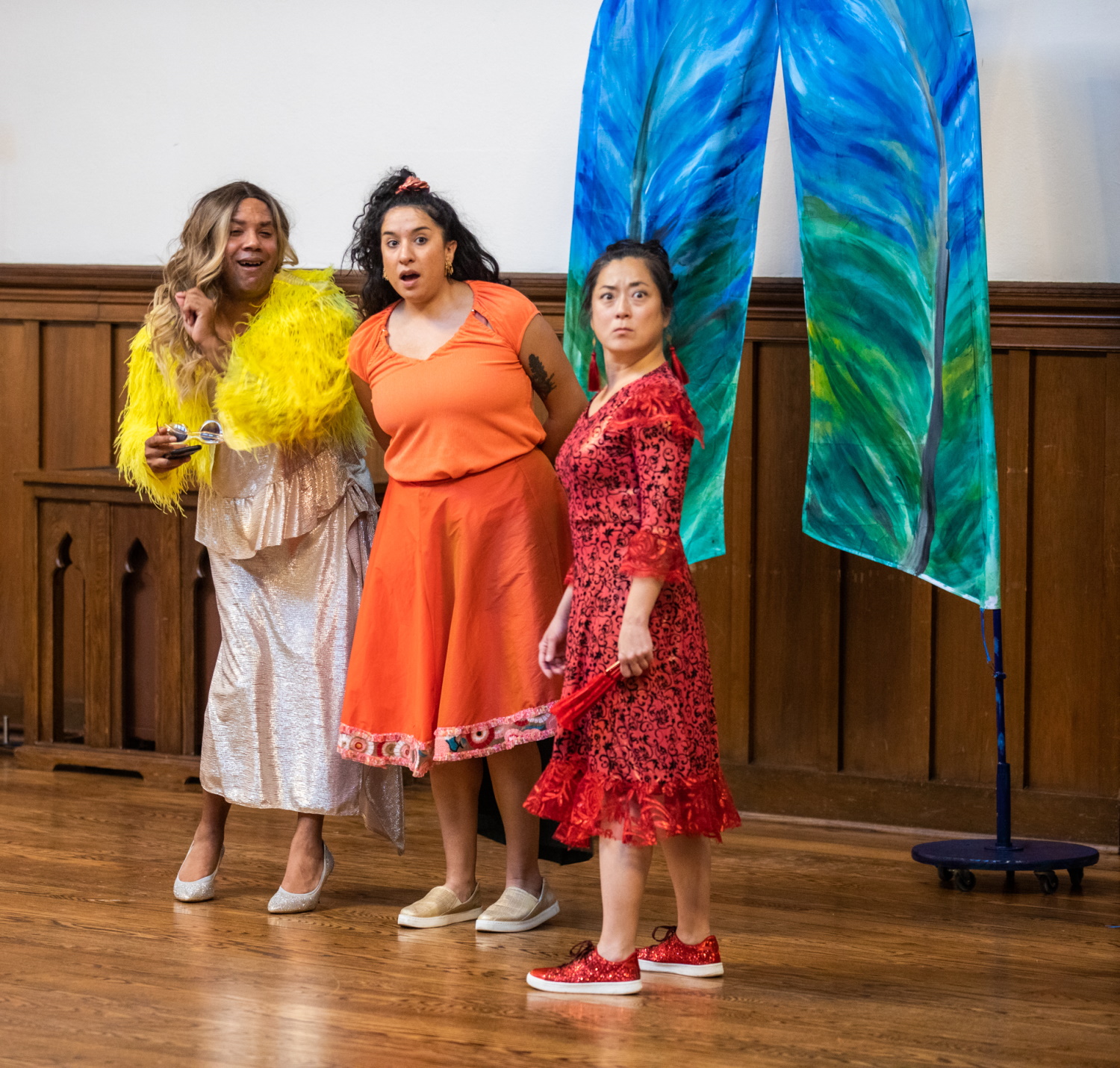 Founded in 1991, Ten Thousand Things (TTT) brings award-winning, high-quality theater to people of all backgrounds, including those who have historically had limited access to the arts. It invigorates ancient tales, classic stories, and contemporary plays through vital, open interactions between actors and audiences. With the retirement of founder Michelle Hensley in 2018, Marcela Lorca was appointed Artistic Director following more than 20 years at the Guthrie Theater. TTT typically offers free performances without a stage, touring non-traditional spaces such as correctional facilities, low-income senior centers and locations in rural Minnesota, along with paid performances at more conventional venues. With live productions on hold for most of 2020-2021, TTT continued its work to create transformational theater and support artists through online offerings such as recorded performances, virtual cabaret and play-readings. It also launched Ten Thousand Voices, a writing program with correctional facilities, senior and disability communities that is now entering its third year. TTT has returned to live theater but its unconventional touring model remains on hold, with productions presented at one or two locations with “pay what you can” ticketing, community partnerships to facilitate a wide audience and virtual options. The Rosemary and David Good Family Foundation is supporting TTT’s general operations.